Do you think you may own a painting by Louise Abbéma? We perform art authentications, art appraisals, art research and provide Certificates of Authenticity (COA) as well as consultations, for all paintings by Louise Abbéma. 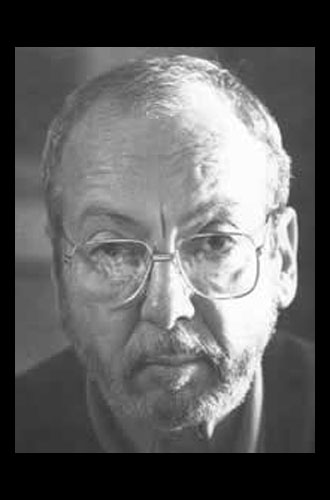 His country of origin was Panama. He was born in 1920 and spent his childhood and adolescence in Cartagena de Indias, but he studied in Bogotá, Colombia, where his family moved when he was six years old. Grau had a natural predisposition for drawing and painting and his cultural training was promoted by his maternal grandmother who had also dabbled in painting, sculpture and journalism. 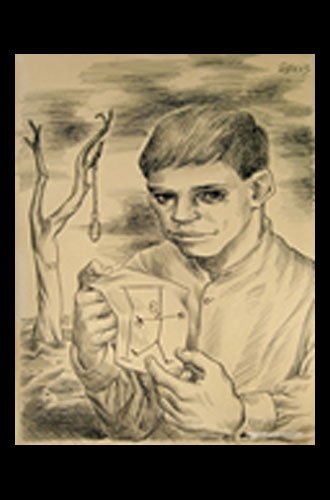 In 1941 he moved to New York, with a scholarship granted by the Colombian government to continue his training in the Art Students’ League. He remains there for three years, then continuing his studies in Italy, where he perfected his development as a muralist, painter and draftsman. 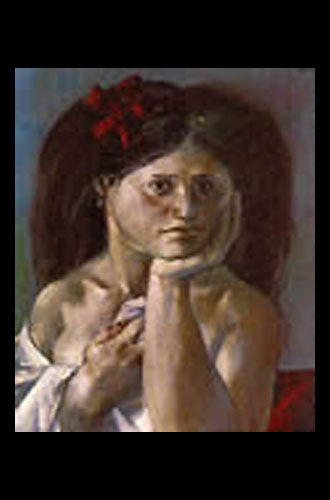 In 1945, he traveled to Bogotá, set up his first professional studio there, and held his first solo exhibition at the National Library. He participates in the annual exhibition of coastal artists and wins the first prize with his SAUDADE work that he shares with the teacher Alejandro Obregón.

In 1955 the Cartagena Secretary of Education awarded him a scholarship to specialize in fresco painting in Florence. From that moment on, his paintings show the influence of Spanish cubism. 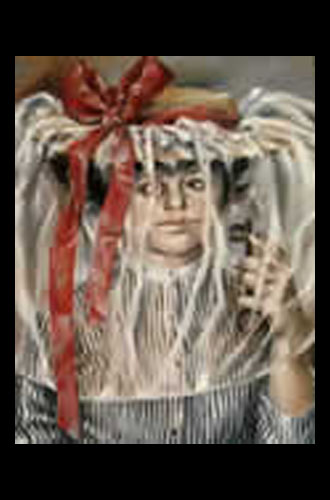 In 1984 he begins to produce a series of bronze sculptures in New York, thus representing in a third dimension some of his paintings of the human figure. This group called it “Twelve Bronzes for History”.

In recent years, he also devoted himself to the investigation of tropical flora and fauna, as we can see in his series “The Little Journey of Baron Von Humboldt” or in the series “Iguanas”, inspired by a trip to the Galapagos Islands. . 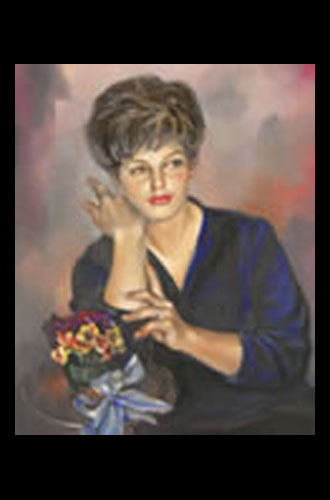 Enrique Grau is one of the most important Colombian painters of the 20th century. In his work, miscegenation, eroticism and the tropical landscape come together to erect a magical universe. Among his many exhibitions are memorable those he did at the Guggenheim Museum in New York and at the National Museum of Modern Art in Paris. 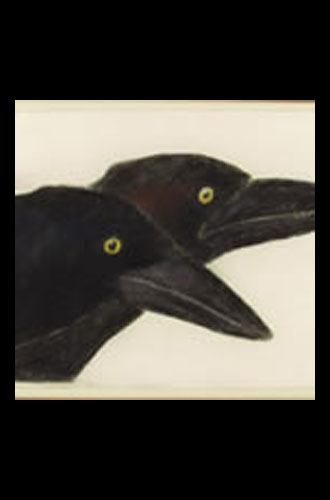 He died in March 2004 in Bogota, Colombia, leaving an immense artistic legacy of his work to the city of Cartagena de Indias.

Still wondering about an Italian painting in your family collection? Contact us…it could be by Enrique Grau.

Email photos of the front/back of your painting to us. Please include the dimensions, what you know about its history/origin, and what State/Country in which it is located:
[email protected]