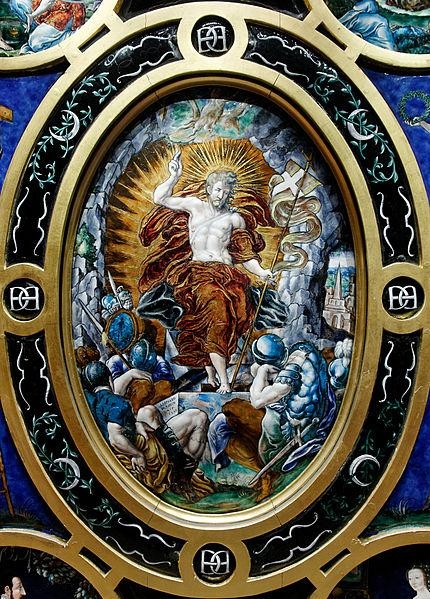 Léonard Limousin, or Limosin, (ca. 1506- ca. 1575) was an enamel artist working in Limoges, France. Like other contemporary Limoges enamellers, such as the Penicauds and Pierre Reymond, Limousin began working with traditional and religious imagery before establishing himself as an important court portraitist. 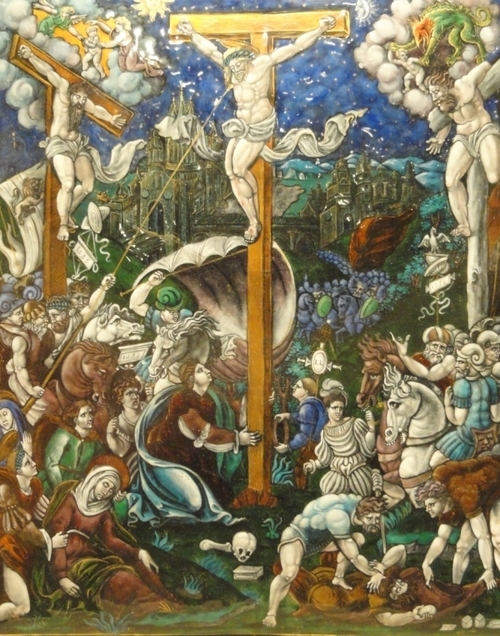 His earliest known works date to around 1533 and depict subjects such as the Passion and the Last Judgment after engravings produced by Albrecht Dürer. Even at this early stage in his career, Limousin’s technique shows his gift for brilliance, elegance, and freedom of design. 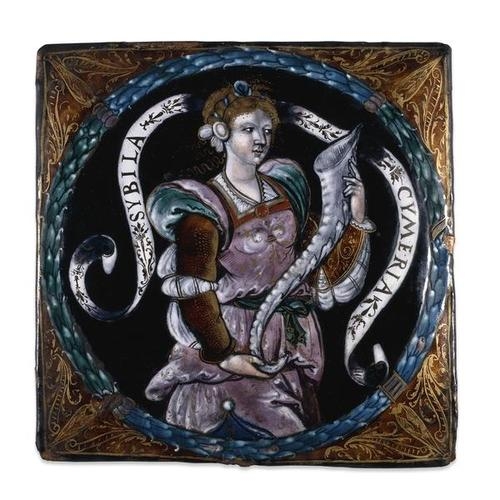 Around 1535, Limousin is introduced by French counselor and ambassador, to Francis I, to the court at Fontainebleau. Limousin’s sensitivity to Italian mannerism can be traced to this period as a product of his experience with artists such as Il Rosso and Francesco Pellegrino. One of Limousin’s most well known series was produced around this time consisting of 21 apostles, prophets, and sibyls, and relies upon a similar cycle produced by Primaticcio. 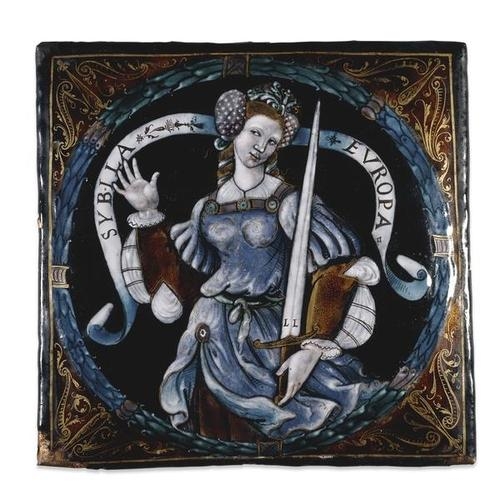 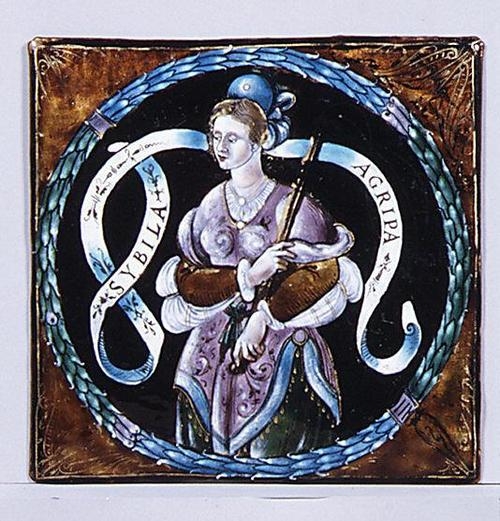 Under Francis I, the fashion of portraiture was beginning to surface and gain popularity. Undoubtedly, the works produced by Limousin during these years would begin to build a reputation for his work in portraiture. Limousin’s fame and career as an artist would be further secured in 1548, when under the reign of Henry II, Limousin was named the official “esmaileur peintre”, or painter and enameller. 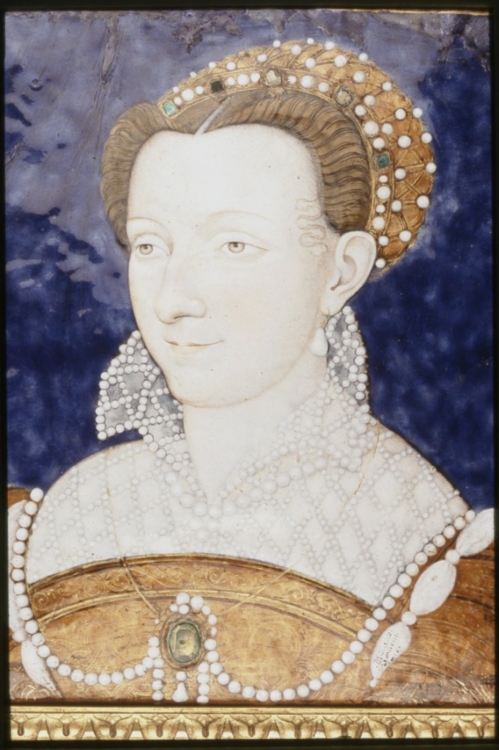 The difficulties of working subtle tones and color variation are nearly abandoned in his enamel works. The profile of Henry II stands, stark and pale, against a brilliant background of lapis lazuli. In many portraits produced by Limousin, the elements of the face are delineated stiffly and stylized, more consistent with caricature. Instead, Limousin opts for decorative details such as the pearled collar and head covering worn by Anne, or the fur collar worn by Henry II. Notably, he treats his contemporary subjects with similar treatments he uses for mythological subjects, such as the portrait of Aeneas. The simplicity and symbolism inherent in his portraits would make these enamel plaques popular not only as portraits, but also as decorative pieces. 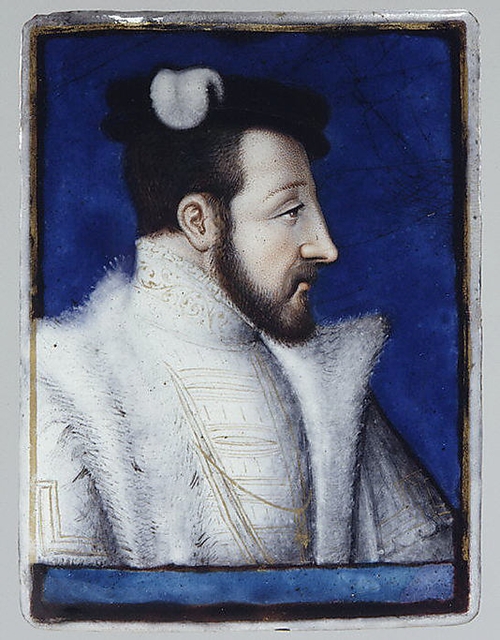 The plaques produced by Limousin were coveted by collectors throughout the ages. These works were integrated into the decoration of the hôtel of Catherine de’ Medici, the castle of Anet, and though many were lost some would later resurface in such illustrious collections as seen in the Metropolitan Museum of Art and the British Museum.

Though the exact date of Limousin’s death continues to be unknown, his last signed work known is dated to 1574. Limousin’s workshop is accredited with producing more than 1,000 individual enamel pieces, in addition to drawings, prepatory works, and engravings. Only one painting by Limousin is known to survive, The Incredulity of Saint Thomas, 1555. Do you think you own a work by Léonard Limousin? Contact us. We are the Limousin  experts.