Get a Whiteley Certificate of Authenticity for your painting or a COA for your Whiteleydrawing, print or sculpture.

For all your Whiteleyartworks you need a Certificate of Authenticity in order to sell, to insure or to donate for a tax deduction.

How to get a Whiteley Certificate of Authenticity is easy. Just send us photos and dimensions and tell us what you know about the origin or history of your Whiteleypainting, drawing, print or sculpture.

If you want to sell your Whiteleypainting, drawing, print or sculpture use our selling services. We offer Whiteley selling help, selling advice, private treaty sales and full brokerage.

We have been authenticating Whiteleyand issuing certificates of authenticity since 2002. We are recognized Whiteleyexperts and Whiteley certified appraisers. We issue COAs and appraisals for all Whiteley artworks.

Our Whiteleypaintings, drawings, prints and sculptures authentications are accepted and respected worldwide.

Each COA is backed by in-depth research and analysis authentication reports.

The Whiteleycertificates of authenticity we issue are based on solid, reliable and fully referenced art investigations, authentication research, analytical work and forensic studies.

We are available to examine your Whiteleypainting, drawing, print or sculpture anywhere in the world.

You will generally receive your certificates of authenticity and authentication report within two weeks. Some complicated cases with difficult to research Whiteleypaintings, drawings or sculptures take longer.

Australian painter, sculptor, and printmaker Brett Whiteley is best known for his use of bright colors and fluid, sensuous shapes. One of Australia’s most famous artists, Whiteley was awarded the Archibald Prize twice (in 1976 and 1978) and was appointed an Officer of the Order of Australia in 1991. 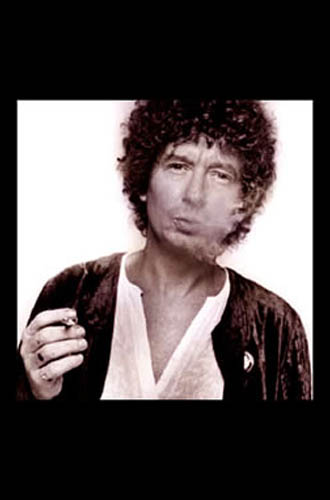 Whiteley attended The Scots School, Bathurst and The Scots College, Bellevue, and later studied art at the National Art School in East Sydney. In 1959, at the age of 20, he was awarded an Italian Traveling Scholarship and spent time traveling throughoutthe country before moving to London in 1961. 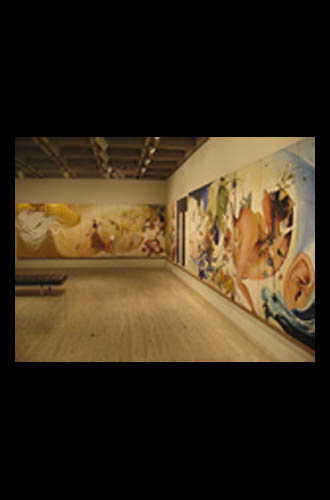 Influenced by modernist British art, especially his friend and mentor Francis Bacon, Whiteley’s London work alternated primarily between three different Expressionist series: bathing scenes, zoo animals, and portraits of the 1940s English serial killer John Christie. He was included in the Whitechapel Gallery’s 1961 Survey of Recent Australian Painting exhibition, where he gained critical attention. As a result of this show, the Tate Gallery purchased his Untitled Red Painting, making him the youngest artist to have a piece acquired by the museum. One year later the Matthiesen Gallery hosted his first solo show. 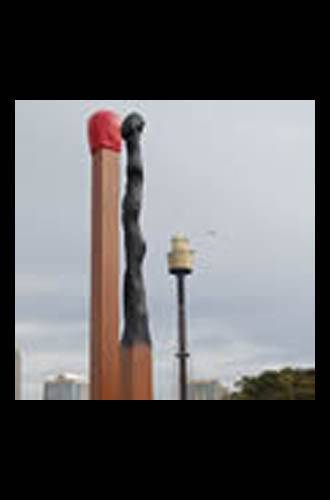 Almost Once, 1991 (located in Sydney, Australia)

Upon winning a Harkness Fellowship in 1967, Whiteley moved to New York, and the scale of his work changed to reflect current events. Heavily influenced by the peace movement and the anti-war protests of the 1960s, he believed that his art could influence decisions regarding the United States’ position on the Vietnam War. 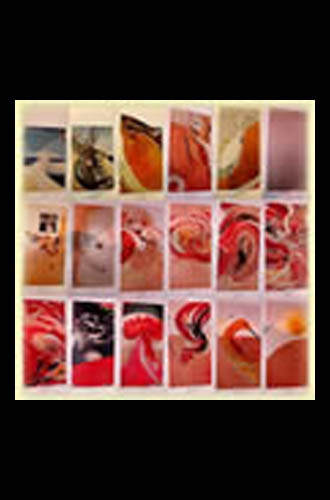 The American Dream, an enormous series of eighteen wood panels of paint and collage, display his thoughts about the war and what would happen in the world should it continue. His representative gallery rejected the piece, and shortly after the artist left the United States for Fiji where he focused on painting the local people and wildlife. 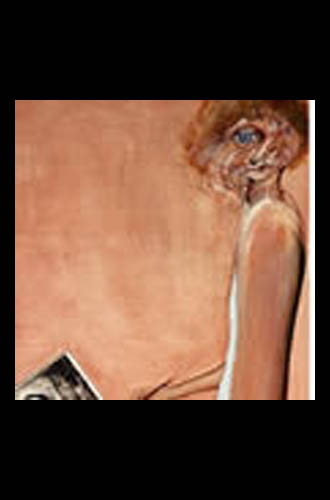 Back in Australia, Whiteley painted Alchemy between 1972-1973. Based largely on The American Dream, this piece was also comprised of eighteen wood panels, but it lacked the context and commentary on war. Largely considered his most influential piece, some critics label it a self-portrait of the artist. 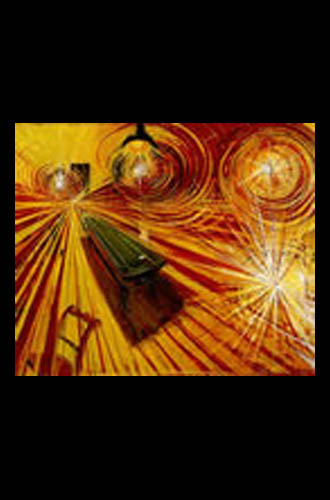 Reading left to right, it begins with an exploding sun from a portrait of the Japanese author Yukio Mishima and evolves into various organic forms. Although he has denied the influence, many historians compare the work to that of Northern Renaissance painter Hieronymus Bosch. Whiteley has said of the piece that it “is the business of seeing what doesn’t exist… the quest is the transmutation of Self.” 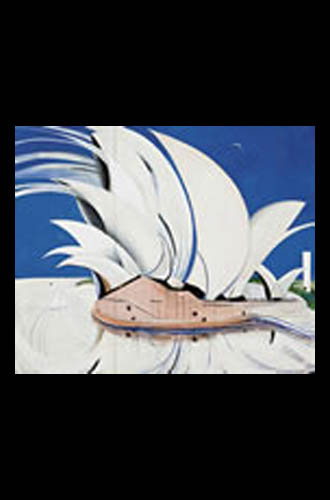 In order to access his subconscious, the artist frequently used drugs and alcohol, and in his later life he became increasingly dependent on the substances, ultimately dying of a heroin overdose in 1992. 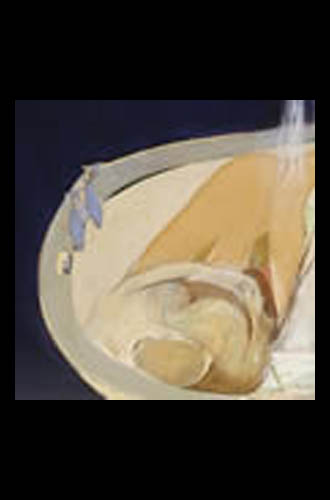 His paintingThe Olgas for Ernest Giles set a record for a modern Australian artist, selling at $3.5 million in 2007. His home and studio in Surry Hills have been converted into the Brett Whiteley Studio Museum.